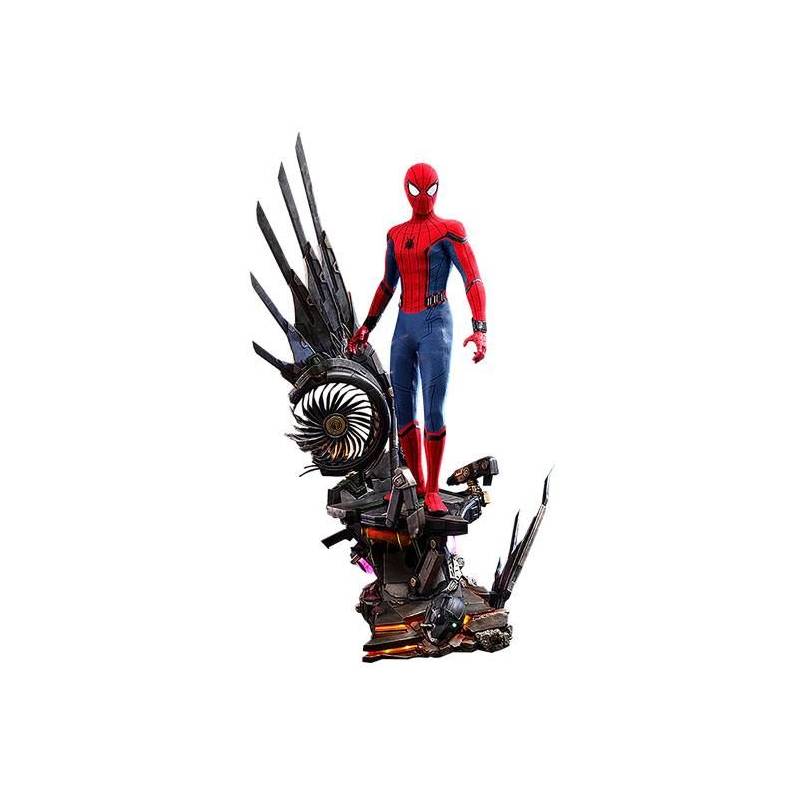 "So, to become an Avenger, are there like trials ?" – Peter Parker

After the events of Captain America: Civil War, Young Peter Parker tries to fall back into his normal daily routine and navigate his newfound identity as the web-slinging super hero, Spider Man. But against the commands of his mentor, Tony Stark, Peter must go under the radar and investigate the mysterious new super villain, The Vulture.

In response to the enormous popularity of the collectibles created based on Spider-Man: Homecoming, Hot Toys is extremely thrilled today to present an upgraded version of your friendly neighborhood superhero inspired by the movie arriving in quarter scale with amazing details !

The screen accurate 1/4th scale Spider-Man collectible figure is crafted based on the battling suit given to Peter Parker by Tony Stark, features a newly developed masked head sculpt with five pairs of interchangeable eye pieces to create numerous combinations of Spider-Man’s expressions, a newly developed interchangeable head sculpt with remarkable likeness of Tom Holland, a newly developed specialized body stands approximately 43.5cm tall, an expertly tailored and greatly detailed costume, a pair of magnetically attachable web-wings, an array of accessories including a Spider Drone, a projection mapping, a smart phone, a backpack, a Spider-Man mask, a variety of spider-web shooting effect parts, and a LED light-up diorama figure base with two lighting modes for alternative display inspired by the final fight scene between Spider-Man and The Vulture.

Spider-Man fanatics surely can’t pass up on the opportunity to have this wonderful collectible figure in your display ! 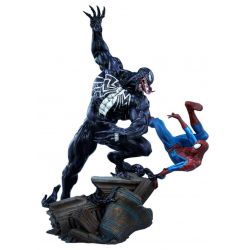 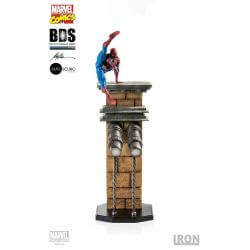 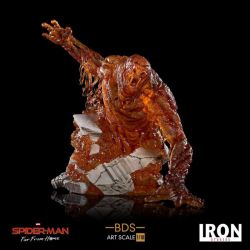 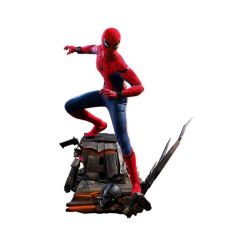 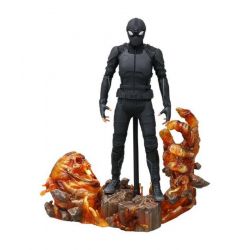 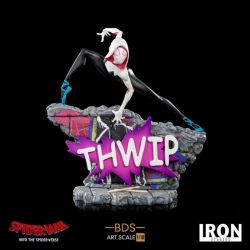 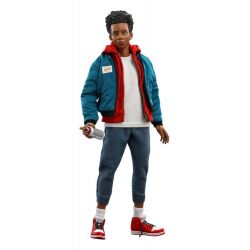 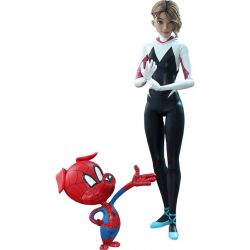 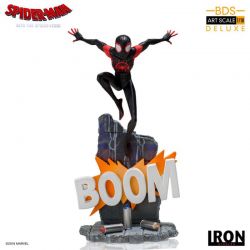 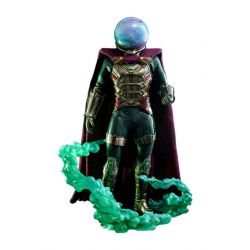 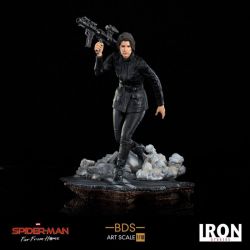 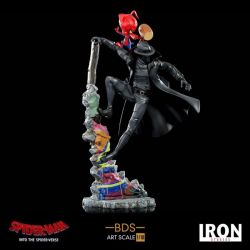 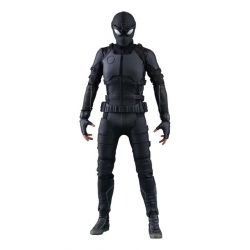 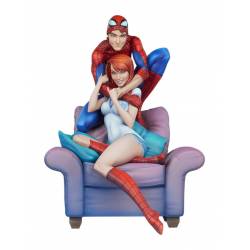 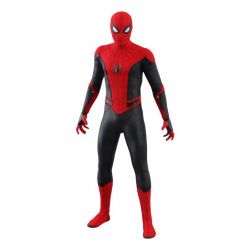 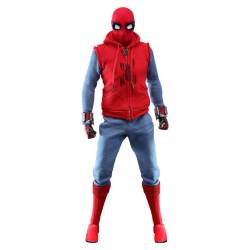