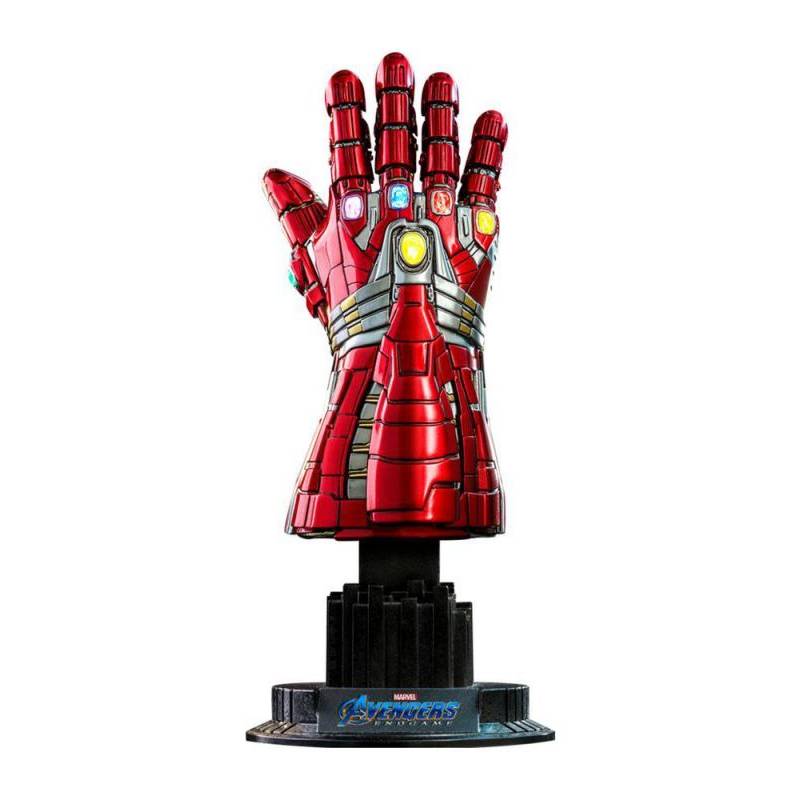 Avengers: Endgame has brought extraordinarily excited reactions in theatres. To undo the devastating damage done by Thanos, our beloved super heroes must gather to collect all the remarkably powerful Infinity Stones. Courtesy of Tony Stark, the Avengers has a one last chance to bring everyone back from chaos, and Hulk has stepped forward for this mission that leads everything to the unknown.

The highly detailed collectible measures approximately 22cm overall features authentic and fine details of the Nano Gauntlet on Hulk’s arm. Six LED light-up Infinity Stones with two lighting modes including solid light effect and pulsing light effect, articulations on individual fingers developed for range of movement and different poses, and a specially designed custom base with movie logo that holds the gauntlet in an upright position.

- Expertly crafted with authentic and intricate details of Nano Gauntlet wielded by Hulk in Avengers: Endgame 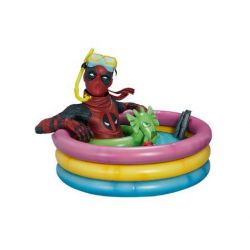 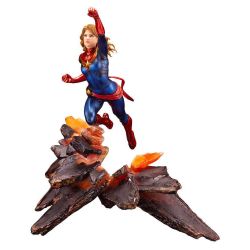 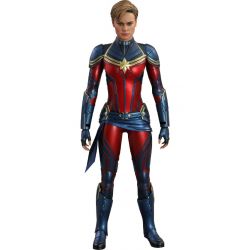 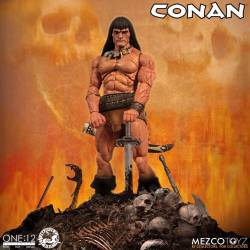 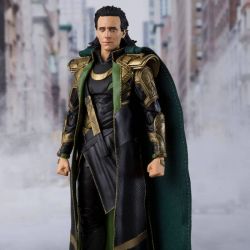 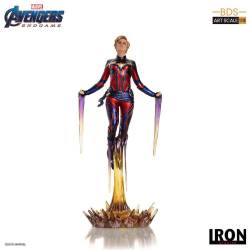 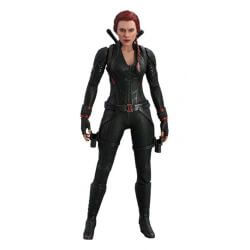 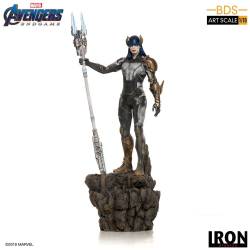 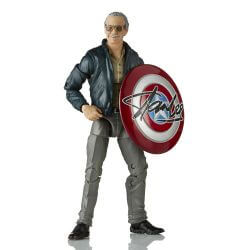 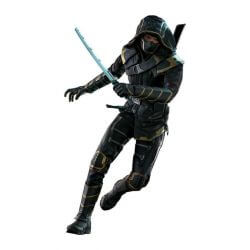 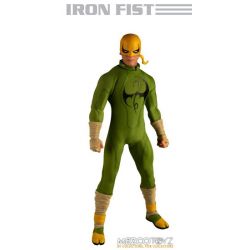 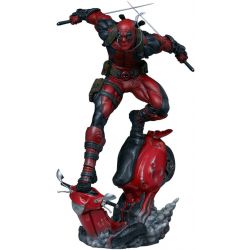 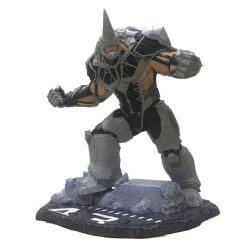 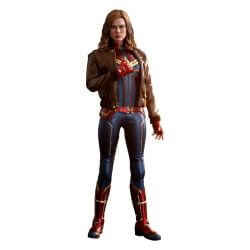 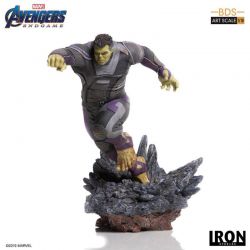 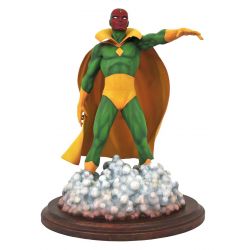