One (1) newly developed head sculpt with authentic likeness of Robert Downey Jr. as Tony Stark in the movie (2nd version)

This item is sold with a opened brown shipper box in order to replace the V1 headsculpt by the V2 version. 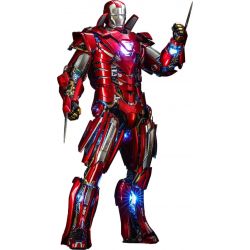 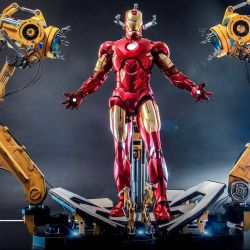 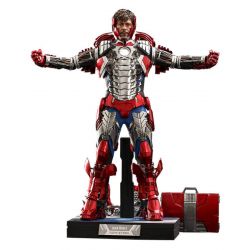 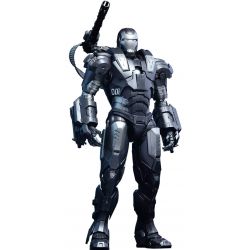 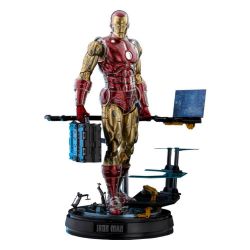 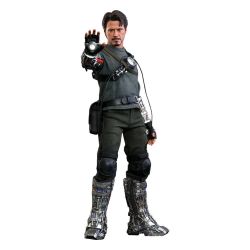 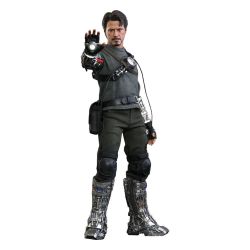 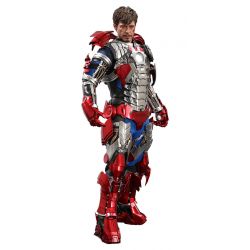 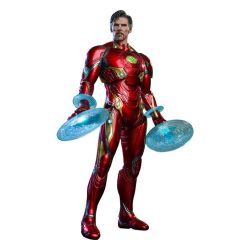 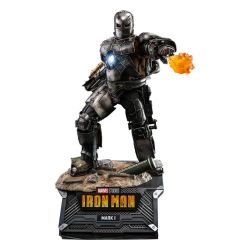 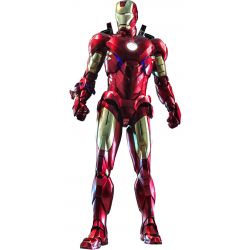 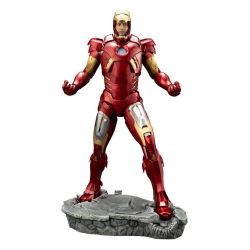 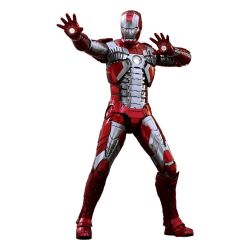 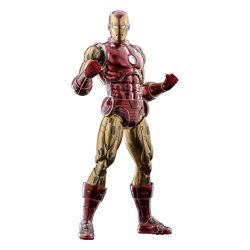