One (1) newly developed head sculpt with authentic likeness of Robert Downey Jr. as Tony Stark in the movie

To see all our Iron Man statues and action figures : click here

To see all our Marvel Comics statues and action figures : click here

To see all our Avengers statues and action figures : click here

To see all our Hot Toys action figures : click here 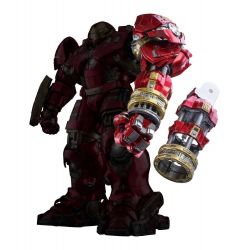 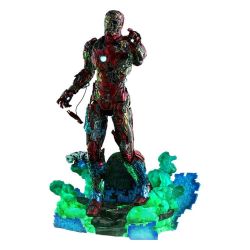 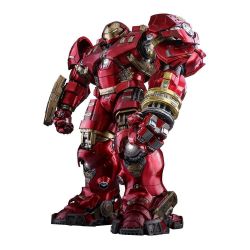 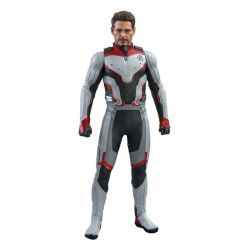 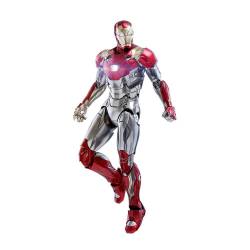 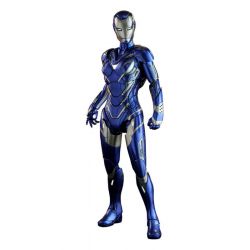 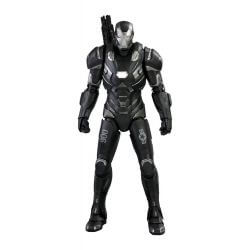 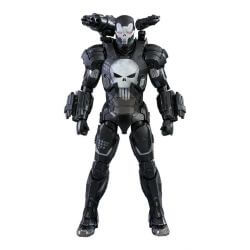 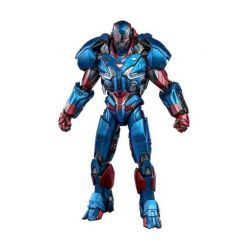 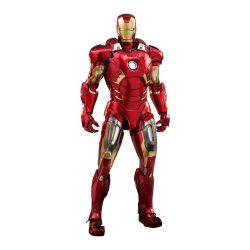