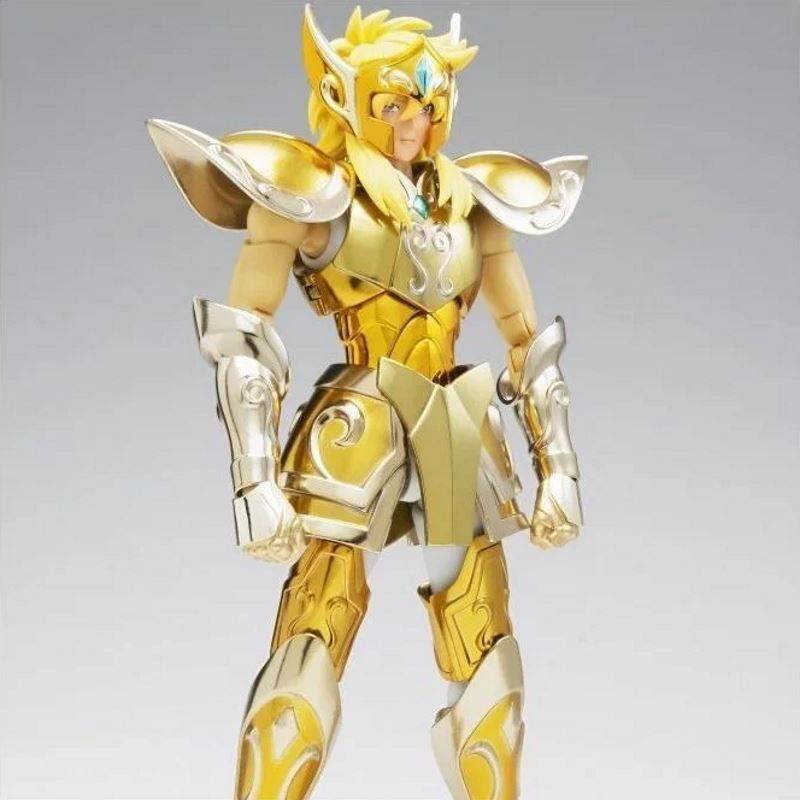 Hyoga, the Cygnus bronze saint, is here presented wearing the armor of his master, Camus the Aquarius gold saint.

This Hyoga Saint Cloth Myth EX action figure is the first in a series that allows you to recreate the end of the Poseidon arc of the Saint Seiya manga. We talk about the moment when 3 Bronze saints wearing a gold armor attack the Poseidon God protecting the central pillar of the submarine sanctuary where is locked Saori Kido, the Athena goddess.

- A metal and plastic Aquarius saint armor that can be placed on the character's body or assembled as a totem.

The body included in the box is adult size. As a bonus, you may receive a smaller articulated body corresponding to that of a teenager. 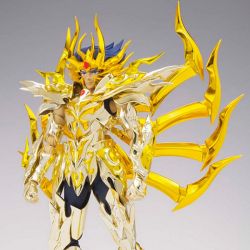 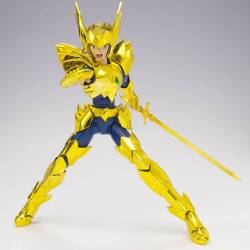 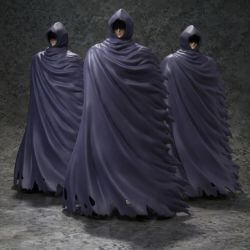 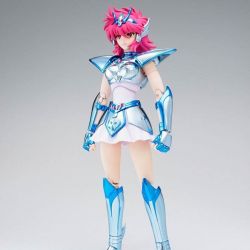 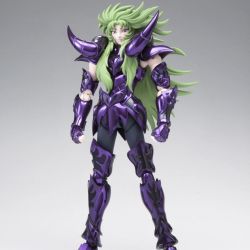 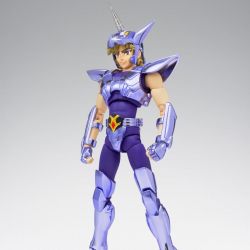 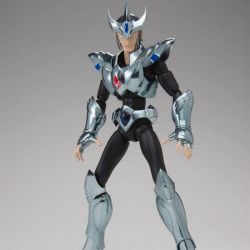 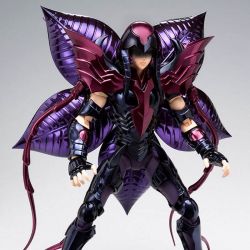 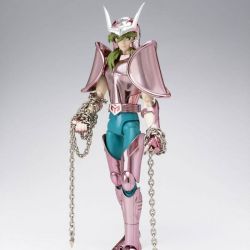 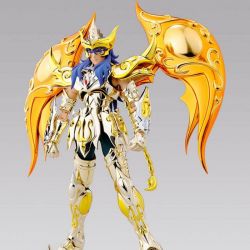 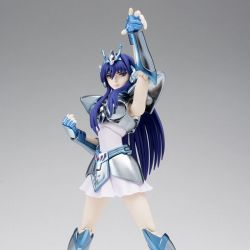 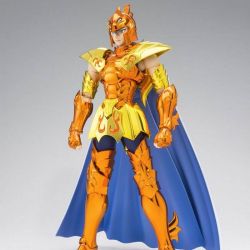 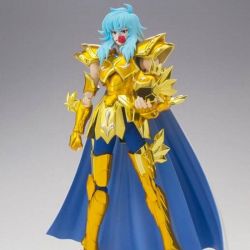 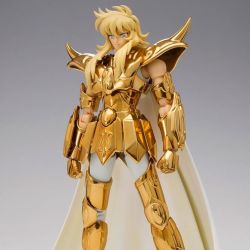 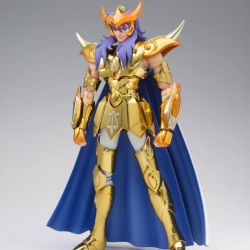